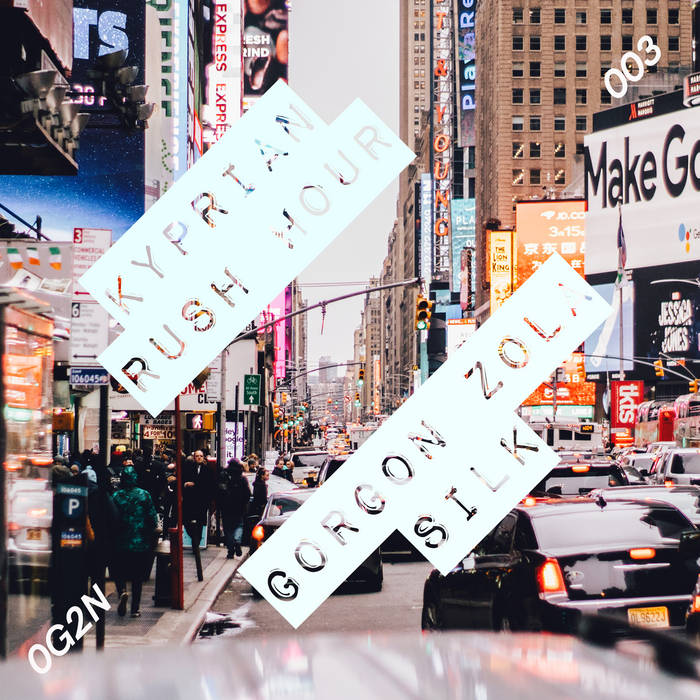 No Guestlist 2 Nite #3 strikes up the autumnal fires after a short summer hiatus, with a double A-Side release that spans driving Berlin-meets-Chi-town drive from newcomer Kyprian, and the very first release from Bermuda based duo Gorgon Zola.

Fresh from our soul-flecked release #2 from Alex Agore loved by Red Rack’em, Circoloco and everyone else for that matter, we thought it was time to turn up the dancefloor heat. Setting them alight we have house-meets-techno roller ‘Rush Hour’ from German-Russian upstart Kyprian that sounds as urgent as the title suggests. Echoes, Rhodes and a stabbing synth-line that you can’t get out of your head. We tried it out at Copenhagen’s Distortion and it went off. Road Block.

On the flip, we have newcomers Gorgon Zola Gorgon Zola bringing their own spritely take on synth-laden house with flecks of disco on ‘Silk’ banging like a grenade in a velvet glove - sitting somewhere between Berghain and Body&Soul.

Bandcamp Daily  your guide to the world of Bandcamp